One of the biggest developments for Apex Legends Season 13 was Rated Reloaded, a collection of changes and improvements to Apex’s competitive mode bundled into one package. The main focus was not only to create a more satisfying and less frustrating ranking experience, but one where the quality of the gameplay would also change to better reflect the placement-focused action we see in the Apex Legends Global Series. .

While Apex Legends’ ranked mode is constantly tweaked each season, it was one of the biggest single updates since the game’s launch. So it worked?

For some, Ranked is the best it’s ever been, but Ranked Reloaded is far from universally loved by all competitive Apex players. With that in mind, we reached out to Respawn for its thoughts on the direction of ranked play, how Ranked Reloaded has been received, and what it wants to tinker with.

To coincide with the Awakening Collection Event update, which also makes a few more ranking adjustments, here’s what Apex design director Evan Nikolich thinks about the state of play in ranked play. Nikolich reflects on the changes made to Classified as Reloaded, and whether Respawn could look into addressing some of the other things the community has highlighted recently, such as RP cost and Gold Knockdown Shields.

The Loadout: Rated Reloaded brought some significant changes to the ranked game in Apex. We’ve now got about six weeks of Season 13, so what have you noticed about the players’ reaction to the changes over that period?

Evan Nikolai: We are moving in the right direction with the ranking system, creating a better competitive environment and better quality of the game. Teams survive longer, play towards the end of the game is more intense, and wins are more coveted. That said, we have a lot of room to grow and improve as there are several valid pain points around matchmaking and the grind. We’re looking closely at the feedback from the community and along with the back-end data we have, the team is looking at those pain points to see what we can do next.

The team is actively working to improve matchmaking

From what you’ve seen in the community, what’s the biggest complaint from players about Ranked Reloaded, and at the other end of the spectrum, what has been the change that has earned the most praise?

While we’ve seen a lot of improvements with Rated Reloaded, we always want to push to do more and get better. One big area where we can continue to improve is our matchmaking system. Matchmaking is a constant challenge to any competitive game, and we are no exception. That said, that won’t stop us from always pushing to make things better so players can rest easy knowing the team is actively working to improve matchmaking.

Based on community feedback and the data we see, the most positive improvement has been in terms of ranking and better team play. In fact, I think we’re even seeing higher quality matches with more people playing to win. We think this is a step in the right direction and we want our players to know that we will continue to repeat the ranked experience, so please keep that feedback in.

The two main goals that Respawn had for Ranked Reloaded were:

Do you think the changes have been effective for both goals in achieving them?

On the first goal, playing as a team and for the win, we execute that better than previous seasons. Teams survive longer and focus on cooperation to beat individual performance in collecting kills. We still have room for improvement in player placement. The goal is to always ensure that players are ranked as accurately as possible, while also ensuring that the system does not penalize unnecessarily and reward skills fairly. So the team and I continue to look for ways to fine-tune these changes.

In terms of RP as a more accurate representation of overall gameplay, I don’t think we’re there yet. We’ve improved from Season 12, where it was too easy to climb with degenerative strategies, but Season 13 saw some highly skilled players in lower ranks for too long. We need to get better at separating the skill levels faster and the team is actively working to improve this. 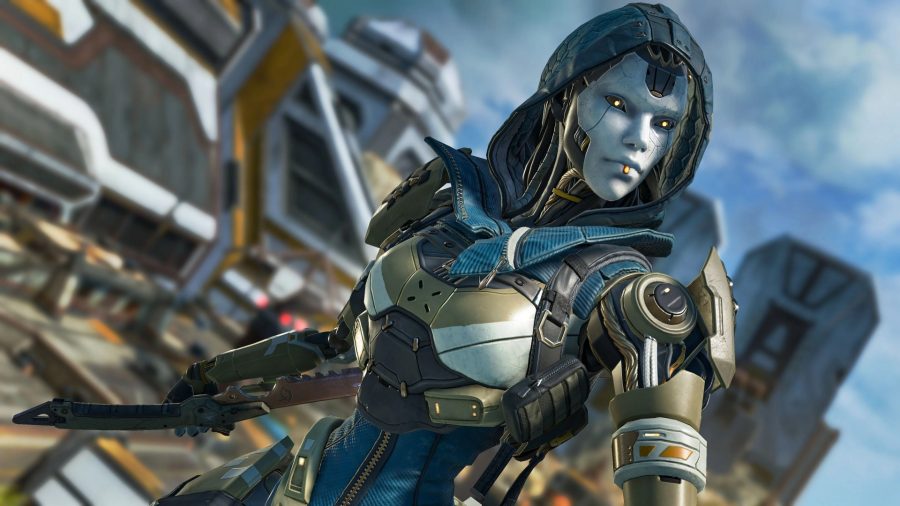 We usually get some details about both ranked splits at the start of a new season, but we still don’t know what will happen to Season 13 Split 2 at this point. Is there a reason behind this? Can you reveal when it will be or what map it will be played on?

We are usually discussing and making changes until the last minute. We don’t want to commit to anything publicly until we’re confident the changes have been tested until they’re complete and ready to go. That’s usually only a few days before we send the patch notes.

Has Respawn ever considered moving away from leaderboard splits, or possibly considered increasing the number of splits? Or is two splits per season the right place?

We will always have a split at the seasonal border. Every season we introduce different changes and it’s a good time to reset and get a new skill metric. How many splits we have in a season is something we’re discussing at the moment, but not any commitments on where we’re going to go.

With an emphasis on placements in Ranked Reloads, some players have argued that gold Knockdown shields should be removed as they are seen as a bit of a cheap or overpowered strat to survive the endgame. What do you think – should Gold Knockdowns be nerfed or removed?

I won’t commit to anything at this point, but we’re evaluating and there will be changes in the future. So keep that feedback coming!

I definitely think there is room to improve the solo experience

A Suggestion From Former Apex Pro Eric ‘Snip3down’ Wrona is that players in the solo queue and in the duo queue should get a discount on the RP entrance fee, because three stacks have a greater advantage in ranking. What’s your take on that suggestion?

It’s an interesting pitch, but I have to disagree. I don’t want to adjust the RP cost per team as that will create confusion and potentially an unfair advantage. Consider an analogy for when I play basketball. If I play with a group of random people against a group of friends, my team won’t start with a few points lead because that would be unfair. We all have to play on the same field and with the same rules. We believe Ranked Apex should abide by the same philosophy: wins should be based on overall team skill.

That said, I definitely think there’s room to improve the solo experience. We’ve heard concerns from players here, and we’re actively looking for ways to make things better for solo queue players. We can’t share additional details at this time, but rest assured we’re working on it. 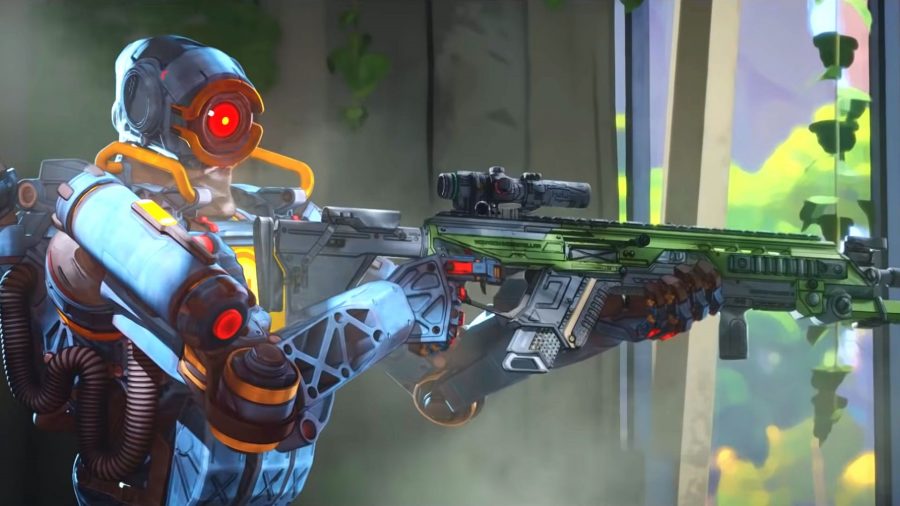 Finally, a bit of a long and philosophical question: Over the seasons, we’ve seen the rankings ethos change quite a bit, with the pendulum swinging back and forth between prioritizing kills, prioritizing placements, somewhere in the middle. Is this just the nature of competitive ranked modes, and will that pendulum continue to swing to keep things fresh and change metas? Or do you think you have now arrived at a formula that will form the basis for the ranking for many seasons to come?

I think it’s the nature of the ranked modes and we are entering a new territory with ranked play in a multi-team game. We’ve learned a lot season after season and I don’t think we’ve gotten to a formula per se, but we have a solid direction of where we want to go. We want to encourage high skill team play, emphasize winning and create a path to pro play. We strive that one day professional teams can search for the next great player to join their squad of the top Apex-ranked players.

In addition to ensuring that higher ranking games are competitive and where the best rise to the top with a path to pro play, we also want people who are not Diamond to enjoy ranked games as well. We want the ranking to have an impact for players who are building their skills and for those players to feel a sense of growth as they master skills and move up. That said, we need to make sure it feels right and fair to land on the rank you land on.

I think the takeaway here is that we keep repeating and appreciate all the feedback from players. I’m grateful that we have such an engaged and passionate community, and it’s great to work with them to build the best competitive experience possible.